Paisley, Scotland's largest town may be little more than 7 miles from Glasgow City Centre but it is a lot more than a suburb of the City. Follow the town’s historical trail and you soon find evidence of kings and queens, medieval monks, explorers and leading lights of the Industrial Revolution. Certainly guests find it is a history which repays exploration. It has a rich industrial past reflected in its architecture and visitor attractions. Paisley Museum and Art Gallery is home to the history of Paisley's weaving industry and tells the story of the famous Paisley pattern. The museum is only a 5 - 10 minute walk from the hotel.

Paisley's town centre, a 5 - 10 minute walk from the hotel, has a fabulous selection of high street stores and some designer boutiques. Enjoy some of the fine eateries and pubs scattered throughout Paisley as you wander around the shops. Or, hop on a bus and enjoy the 5 minute ride that will take you to Braehead Shopping Centre which has world famous designer and retail shops at a lovely riverside location. Paisley is one of Scotland's university towns and has a pub and club theme suitable for all ages.

Nearby points of interest 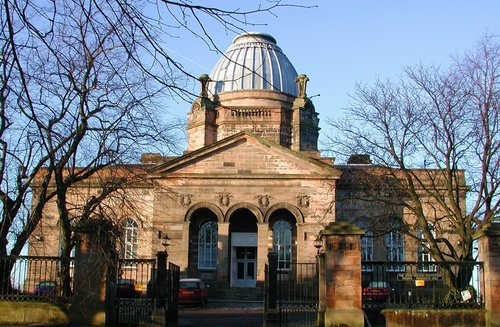 The museum, galleries and working observatory were gifted to the town by the Coats family who ran one of the first truly international companies. The museum houses the largest collection of ancient Paisley pattern shawls which were manufactured in Paisley. Also houses the priceless original Audobon book. 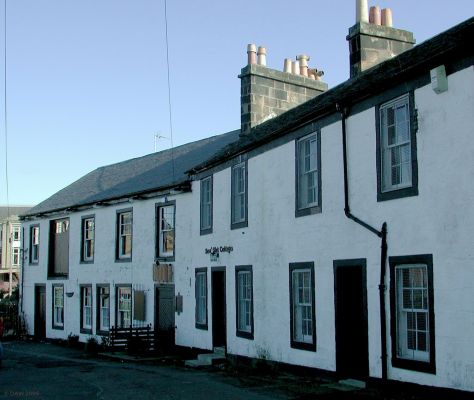 A wonderful social history museum portraying the working and living conditions of Paisley's weavers. Visit an 18th century weaver's cottage and a 19th century artisan's house and enjoy the exhibition of photographs, china and linen. 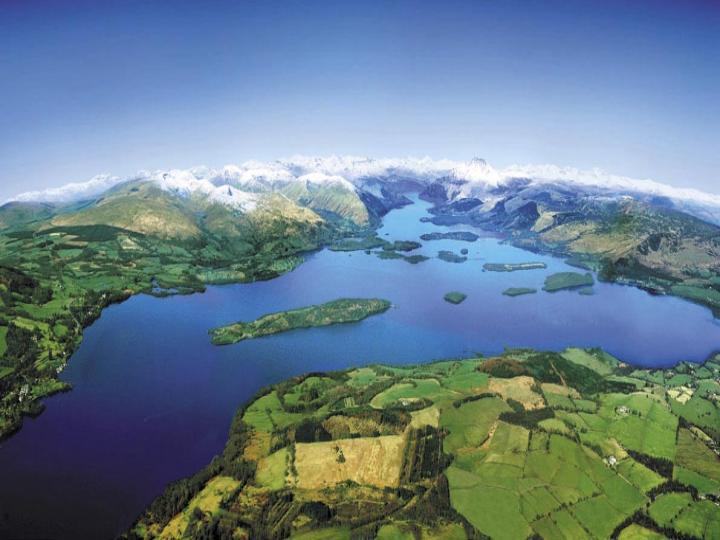 Loch Lomond
Loch Lomond sits within a national park in a beautiful area of scotland just 20 minutes drive from Scotia Airport Hotel. With the dramatic arrochar alps to the north end and world class golf courses on the west shore this area is not to be missed. Activities include boating, shopping, hill walking, golf and many others. Also accessible by train. 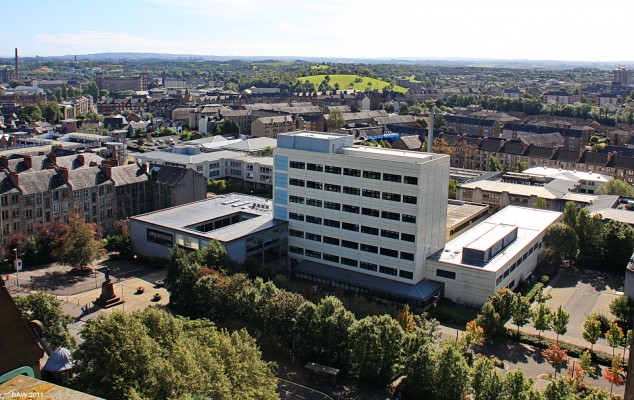 UWS University of the West of Scotland

A modern and progressive University with its campus just 10 mins from the hotel. 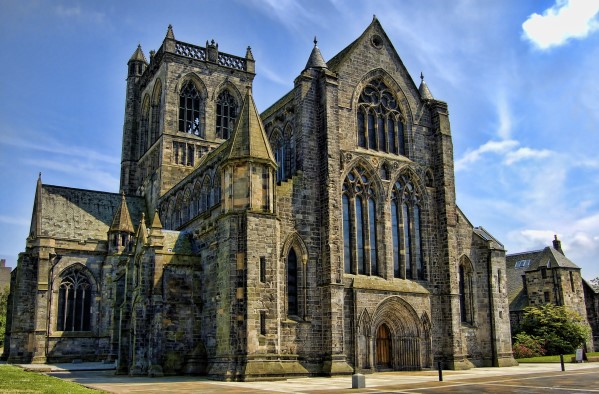 Paisley Abbey was previously a Cluniac Priory and is now a parish church. The Priory attained Abbey status in 1219 and has been restored throughout the years with some of its 14th century input still visible. Established in 1163 by Walter Fitzalan the High Steward of Scotland and an important centre of religion and trade and thereafter Royal patronage. William Wallace went to school here and went on to play a prominent part in the Wars of Independance in the 13th century. Robert the Bruce's daughter married the Sixth High Steward, Walter. She tragically died at the Abbey following a riding accident but the baby in her womb was saved and became King Robert ll of Scotland the first of the Stewart Kings 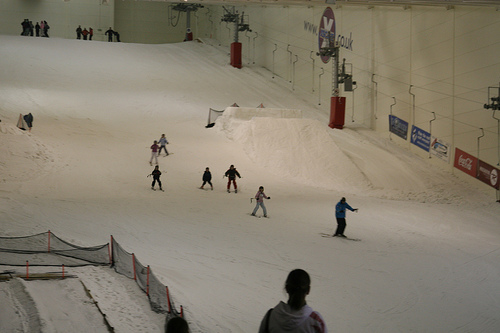 Ski-ing largest indoor slope, multi-screen cinema, restaurants and shops and other activities and attractions. All indoor.